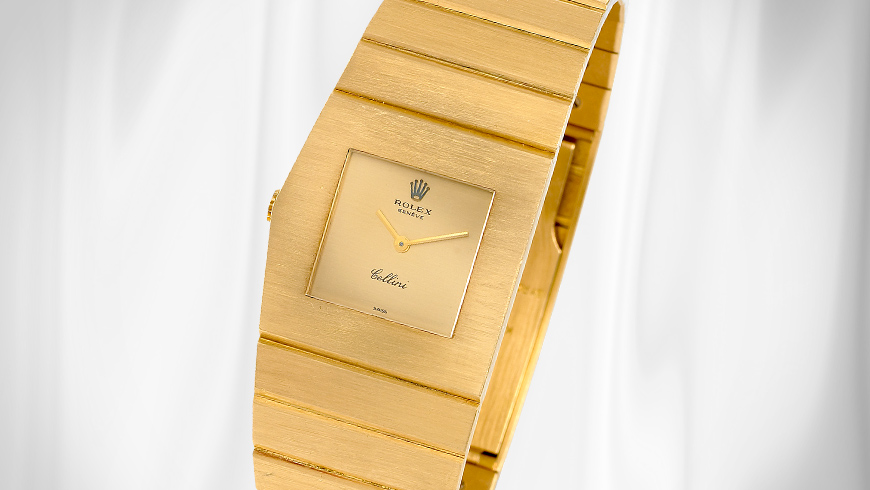 The 1960's were the years of revolution and exuberance not only from the stand point of world history but also in watch making. In 1964 Rolex released a watch made of 100% 18 karat white or yellow gold, sapphire crystal, and a double deployment bracelet. The watch was named King Midas Rolex after an ancient Greek king who had a mystic touch that could turn anything into solid gold. At that time, Rolex King Midas was the heaviest, golden watch money could buy. 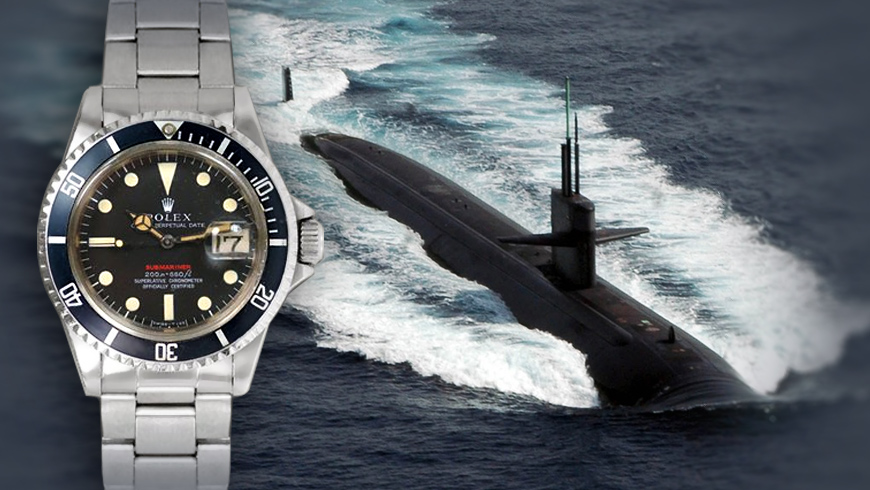 There are a few highly collectable vintage Rolex models. Among them is Rolex Submariner 1680, the Single-Red Submariner. This Rolex Oyster Perpetual Submariner was one of the first Submariner watches to incorporate a date function. The coveted "red" Submariner was produced from 1967 to 1972 at which point the color of the word "Submariner" on the watch dial was changed from red to white. 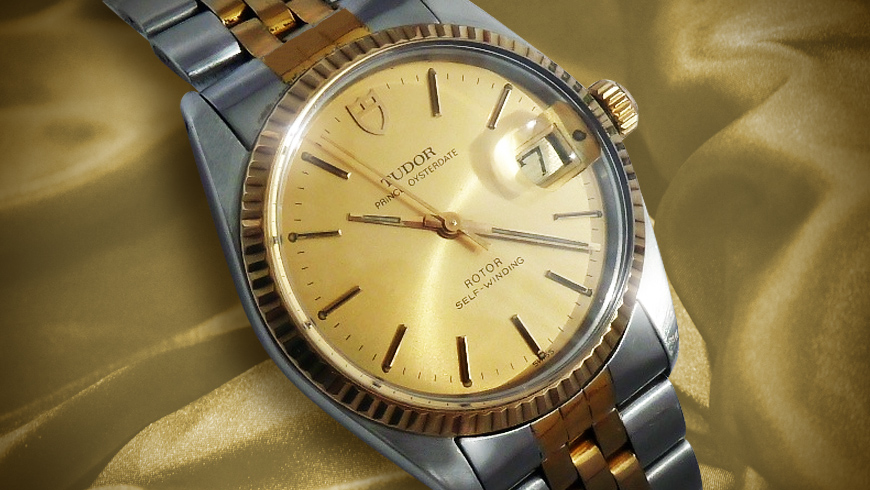 Rolex Tudor Prince is a rare vintage Tudor model watch which has a Rolex crown logo at 12 o’clock. The classic fluted bezel, date, and dial are all reminiscent of a vintage Rolex Datejust. Although this watch is not outfitted with a Rolex movement, the ETA SA is an important part of the Rolex history. This movement is specifically designed for Rolex Tudor watches and is highly sought after by Rolex collectors and enthusiasts. 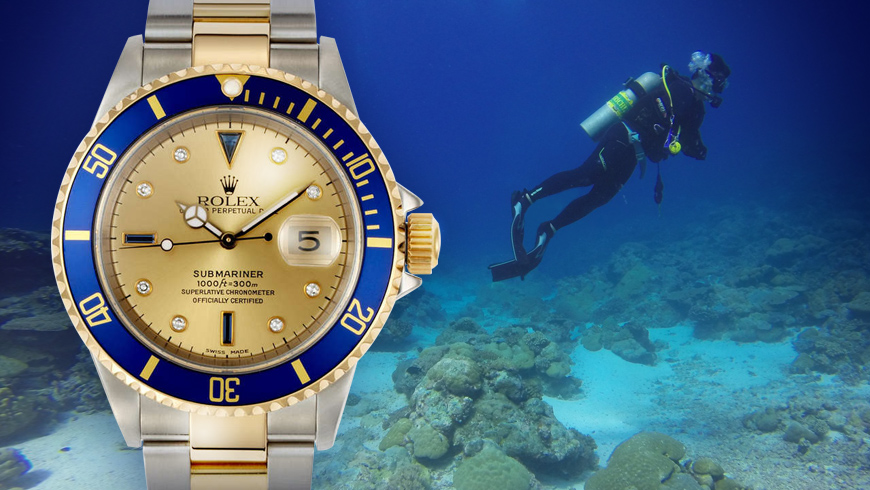 In the early 1970’s Rolex created a special line of military watches for the British Army. Among these highly collectable and sought after timepieces were the special edition, all black, Rolex Submariner watches that were presented to the British Army Officers stationed in Africa.