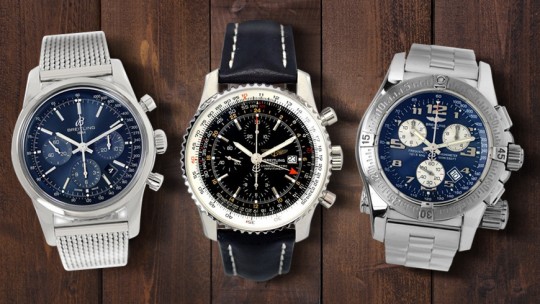 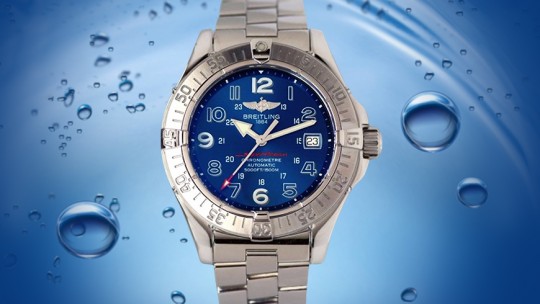 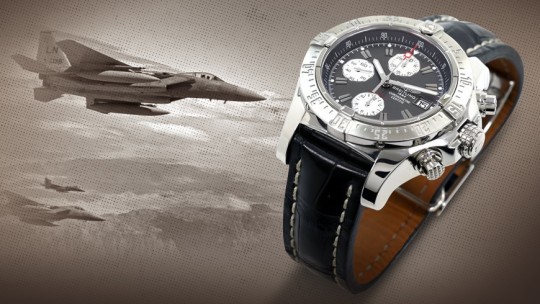 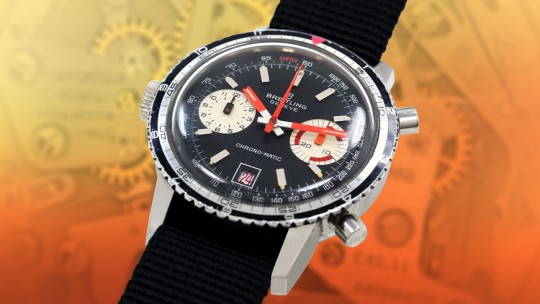 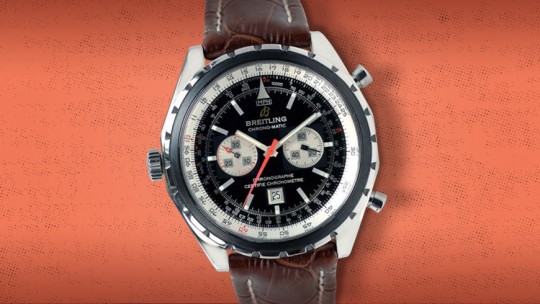 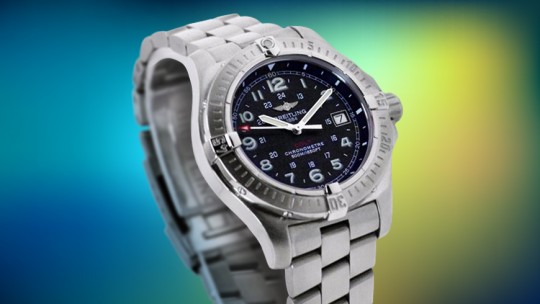 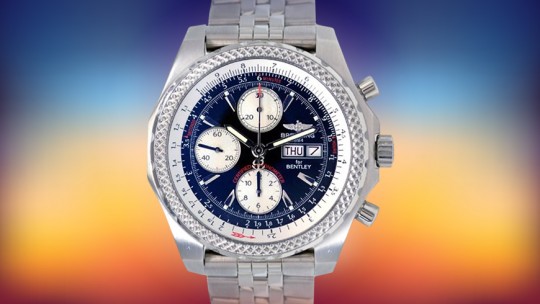 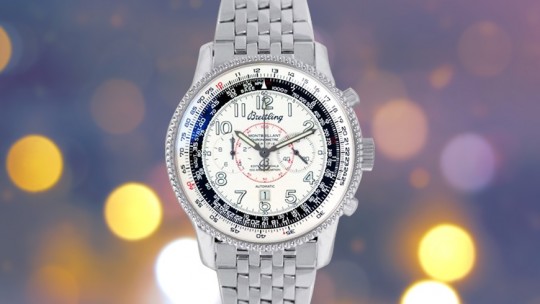 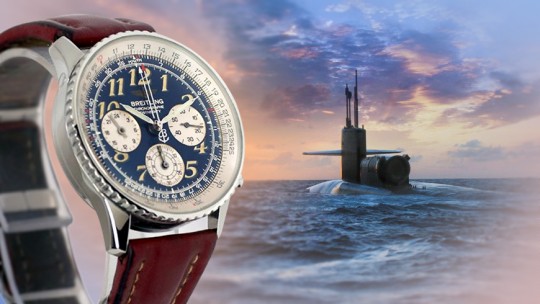 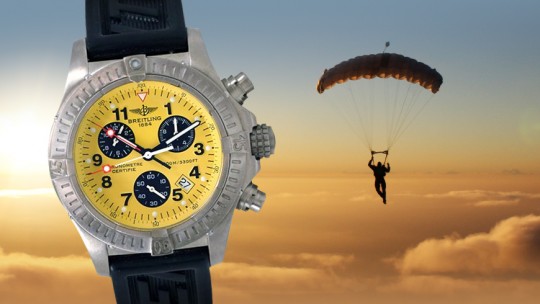 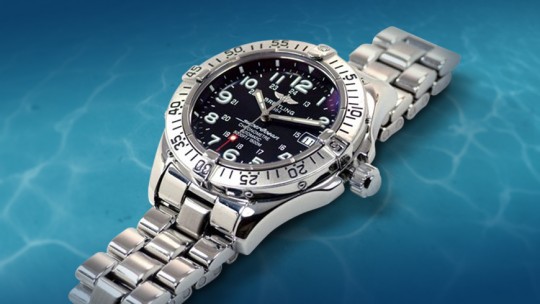 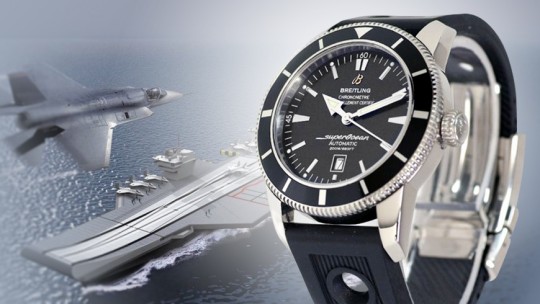 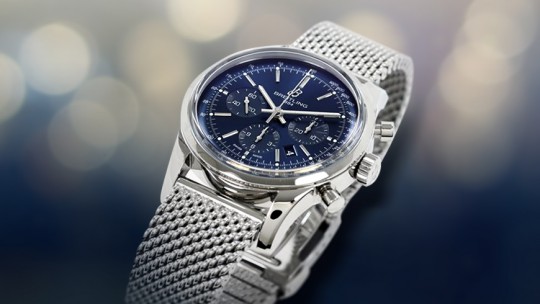 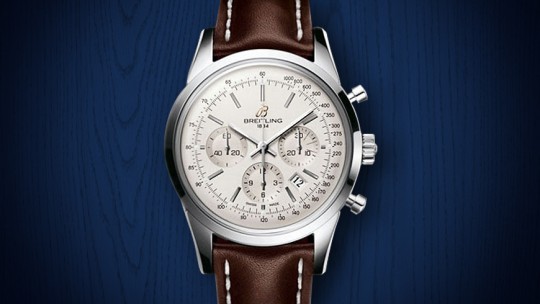 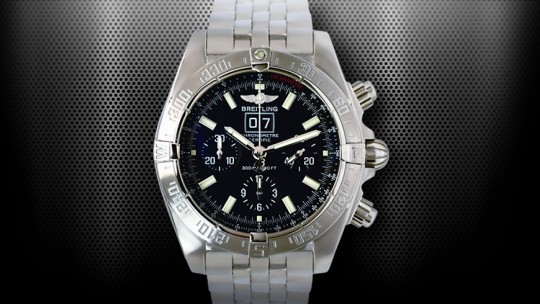 A BRIEF HISTORY OF SWISS WATCHMAKING

There is no doubt that when it comes to the world of luxury and tool watches, Swiss made timepieces have no equal. For centuries Switzerland was the epicenter of watchmaking innovation that has revolutionized the world of time telling. Clock industry began to thrive in Geneva in the middle of 16th century when  a radical religious movement  swept through Switzerland and other northern areas. At the head of the movement was Jean Calvin a French radical theologian who was one of the lead figures in the development of the Christian Theology that drew its roots in Protestant Reformation movement and  became  known as Calvinism. Jean Calvin was forced to leave France once the region began experience tension due to the religious changes in order to avoid prosecution. He settled in  Basel, Switzerland where after some times he was asked to begin reformation of the church of Geneva along with William Farel. Although not without tension, the reformation of the Geneva churches was successful and eventually Calvin was invited to lead the church. Significant cultural changes followed Geneva church reformation that gave rise to the intricate art of Swiss watchmaking.

The Calvinists believed in the modest dress with no excess. In 1541, Jean Calvin passed a law that forbade wearing jewelry and other lavish accessories. Such reformation put jewelers and goldsmiths in a precarious position nearly negating their market. In order to keep the trade alive and feed their families, the artisans turned to making intricate watches and watch mechanisms.  By the time the Watchmakers' Gild of Geneva was  established in 1601, the fame of Geneva watches had spread throughout Europe. Swiss timepieces became known for their precision, quality, durability, and beauty.

JURA MOUNTAINS: A HEAVEN OF INNOVATION AND CREATIVITY

Watches became increasingly popular and Geneva was all but overrun by watchmakers, apprentices', and traders who were attempting to capitalize on the growing trend. Such overabundance of craftsman within the city walls caused, what can only be described as, a mass exodus out of the city to the region in Jura Mountains where craftsmen and their students could have more room to create and  develop new technologies.  By the end of 1790's Geneva's export of fine timepieces exceeded 60,000 watches per year.

BREITLING THROUGH THE YEARS

In 1923 Breitling introduced the first independent push piece. In previous models, "start" and "return-to-zero" functions were controlled by a manually winding- crown. The new push piece allowed for a faster start and reset times completely omitting the winding-crown.  Following Gaston's death in 1932, Willy Breitling took control of the company. Under his leadership, in 1934 Breitling introduced a watch with a second "return-to-zero" push piece. The addition expanded the usability and functionality of the chronograph giving it its definitive form and giving it the ability to measure several short successive intervals.

The introduction of an aviation chronograph by Breitling during WWI could be seen as the foreshadowing of what was yet to come. In 1936, the growing success and popularity of Breitlings', earns the company a place as the official supplier of chronometers and chronographs for  the Royal Air Force. Later in 1942, with the debut of the first watch to be fitted with a slide rule bezel,  which earned it instant success with the aviation industry, Breitling also began catering to American Armed Forces as its client base.

Breitling further refines its previous slide rule model and release a refined, modified version which became known as the Navitimer. Breitling Navitimer featured a "navigation computer" which was capable of making calculations necessary by the flight plan, instantly turning it into "a watch to have" for any pilot. For a limited time in the 50's and 60's a  limited edition version of Navitimer was offered to the Aircraft Owners and Pilots Association with the AOPA logo gracing the dial.

Holding strong to being the leader in Swiss watch industry, in 1969 Breitling launched the first self-winding chronograph. Introduction of this new technology revolutionized the Swiss luxury and tool watch industry.

From the early beginning of the company's development, the name Breitling was synonymous with innovation in watch and wristwatch technology.  The pioneering, unrelenting spirit and incredible drive to succeed, push the boundaries of what is known, landed the company as one of the leaders in Swiss watchmaking today.

Ermitage Jewelers has one of the largest collections of Breitling watches in the South East. All of our watches have been carefully inspected and tested by our master watchmakers to insure their authenticity and quality. We offer 30 day money back guarantee, 1 year limited warranty on all our timepieces. Regardless of whether you choose to shop online, purchase or sell your Breitling watch, Ermitage Jewelers is capable of exceeding your expectations. Our knowledgeable, highly professional staff is guaranteed to offer you utmost competitive prices on your sales or purchases regardless of whether you choose to come into our Atlanta location or complete your business electronically. 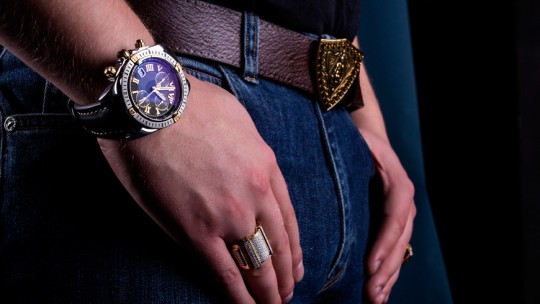