Cartier Tank was inspired by French built tanks that were produced during World War I. During that time period, France was the leading producer of heavy artillery and Louis Cartier took inspiration from that. Cartier created a watch that celebrated elegance, strength, and resilience of a nation at war.

Decades later, the Tank is still a celebration of those qualities which is why it comes as no surprise that this particular model graced the wrist of Jackie Kennedy, Princess Diana, Clark Gable, and Andy Warhol to name a few. This watch line remains to be among some of the highly coveted and collectable Swiss watches today.

From the early beginning Cartier Tank watch was a rare find. Cartier only produced a limited amount of Tanks every year. Some of the most prized Cartier Tank models include: 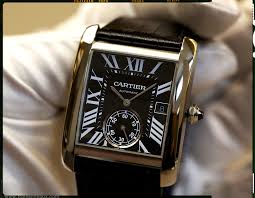 Tank Normale was the original prototype of the Tank watch as we know it today. Initially, Cartier Tank did not boast extreme popularity. In fact, after two years of being on the market, only six watches were sold. Today, Tank Normale is an extremely rare find. 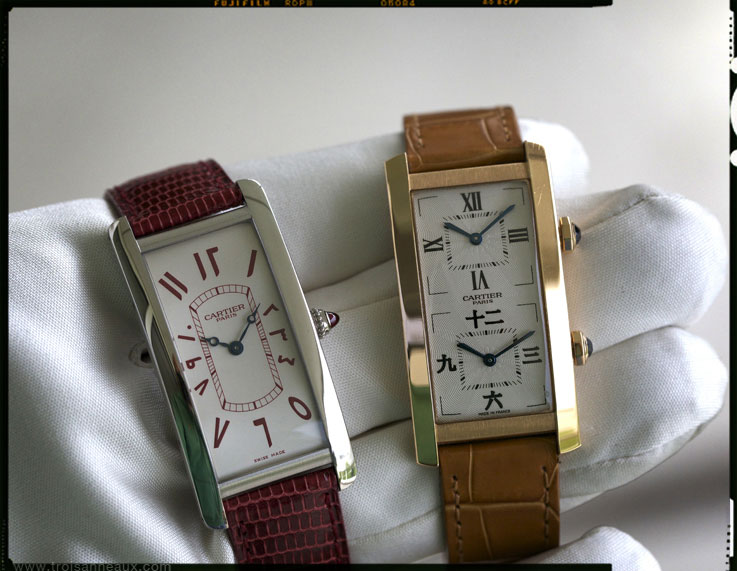 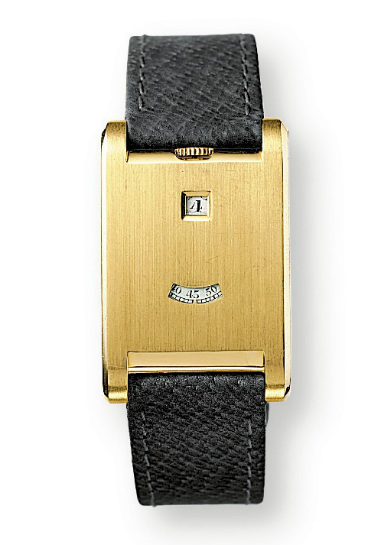 Tank A Guichet is a stunning rare piece that features a covered dial with apertures that showcase the jumping hour ability of this incredible watch. 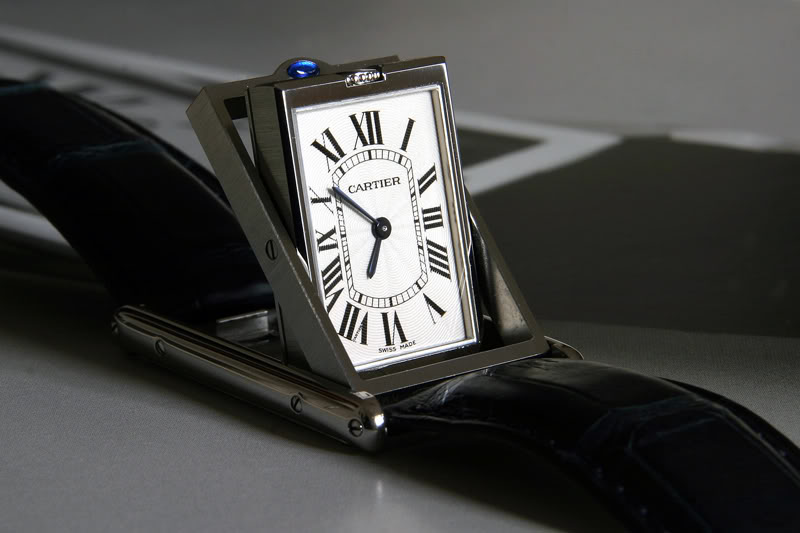 Tank Basculante was created specifically for those who required a watch that was durable enough to sustain impact and remain intact. This particular model features a special case that the watch is attached to. The wearer can pop the additional bezel and rotate the watch face down effectively protecting it from minor blows, debris, and scratches. 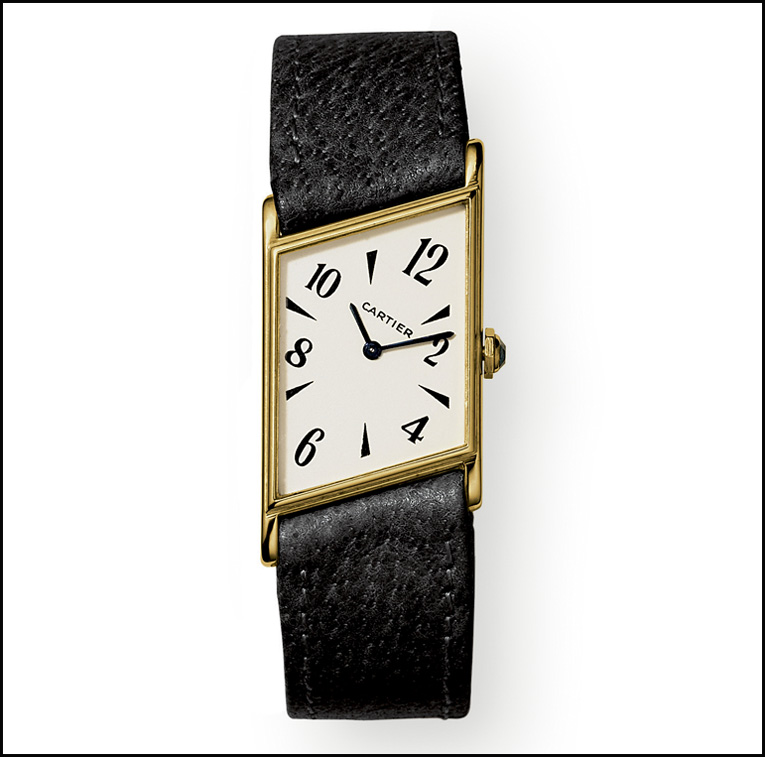 Tank Oblique is a playful watch that features a dial that appears to be slightly askew. The Oblique is a version of a 1936 Tank Asymétrique. 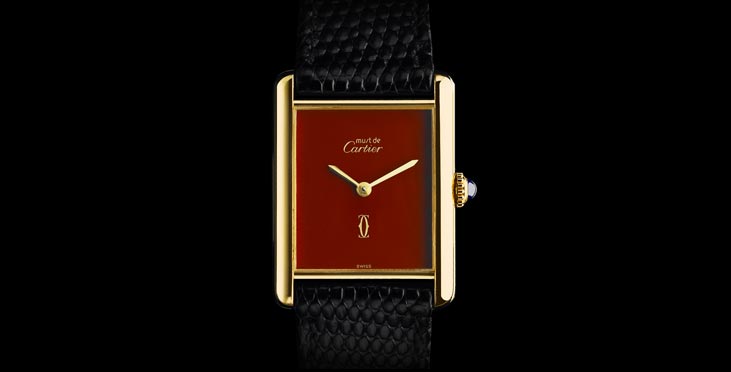 Tank Must de Cartier is a watch that is strikingly different from all other Tanks. The concept behind this timepiece was evoked largely by the era that it was designed in. During this time, the world was swept away by the energy of a youthful happiness that was still pouring out of the 1960’s ideologies. Although the shape, the dials, and the case are Cartier, the striking colors of the dial were so unlike anything that Cartier has ever done with a Tank watch before. This Tank model featured bright coral, blue (lapis lazuli) and tortoiseshell dials.

Cartier Tank is undoubtedly the epitome of elegance. To this day, the watch remains on the forefront of sophisticated luxury without the element of over the top decadence.

Ermitage Jewelers has a number of Cartier Tank watches in our collection and we are always looking for more. We buy, sell, and trade only the highest quality, authentic, luxury watches at unbeatable prices. If you are looking for a stunning Cartier Tank watch or want to sell one, we are here to help. Simply come in to our store or make an appointment online. One of our highly trained, professional staff will be more than glad to help you.