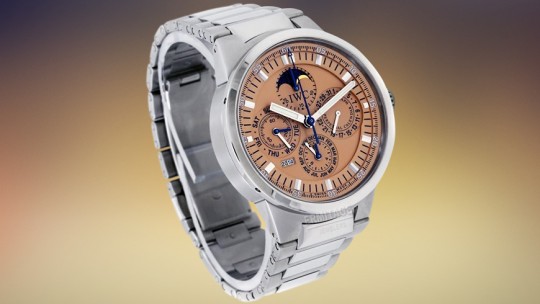 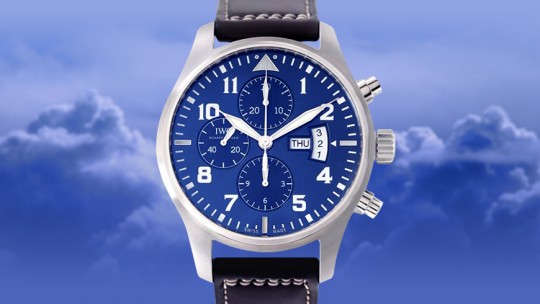 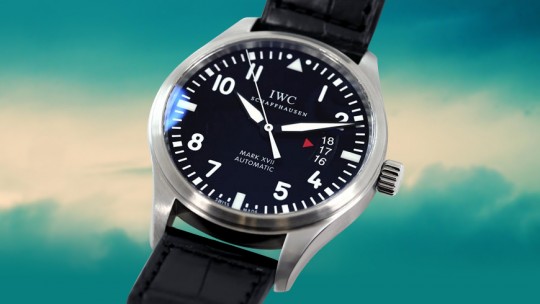 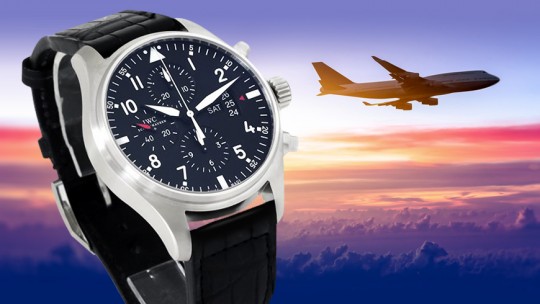 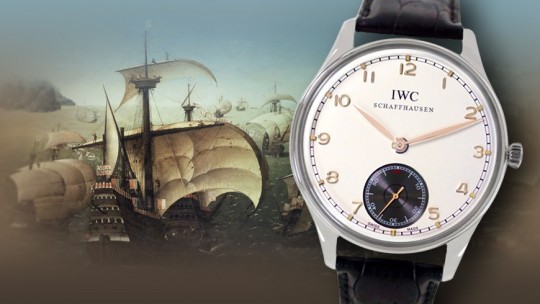 While the tradition of moving West was sweeping Europe off its feet, one man decided to go East in order to conquer his dream of producing high quality watches for the US market by combining traditional Swiss quality and technological advancements of the US . That man was a Boston engineer and watchmaker Florentine Ariosto Jones.

In 1868, 27 year-old Jones began a long a tedious task of convincing people of Schaffhausen, a small industrial town on the banks of Rhine, that introducing a factory style production of watches into their community would be a beneficial step in their economic development.  By 1869 Jones and a local watchmaker and industrialist Johann Heinrich Moser formed a close friendship and by 1869 Jones was renting space from Moser's hydropower company.

The business picked up and in 1895 the first International Watch Co. (IWC) factory was completed. IWC employed 196 people with the ability to expand their workforce to 300.

On February 17, 1880 Johannes Rauschenbach-Vogel, a machine manufacturer from Schaffhausen, purchased IWC. It is under the leadership of Rauschenbach family that IWC reaches its true potential. After the death of Johannes a few months after IWC came into his possession, his son takes over the business.

Johannes Rauschenbach-Schenk, was a marketing genius and a truly driven entrepreneur. Despite the numerous offers by third parties to purchase the watchmaking business from the Rauschenbach, the family maintained control of the business for 1986.

Under guidance Rauschenbach family the watch factory received a makeover.  Right at the turn of the century, Rauschenbach family began the tedious task of converting their production machines to electricity. That, of course, contributed to productivity as well as allowed for a larger market saturation.

Right after the end of World War One, Rauschenbachs began concentrating their efforts on contributing to the lives of people that worked for them. Ernst Jakob Homberger, a decedent of Johannes Rauschenbach-Schenk, expanded the workers living quarters and set up a fund for widows and orphans. In 1949 the fund became known as the Watch Company Welfare Foundation.

In 1944, IWC factory suffered some damage when a US Army Air Force accidently bombed the building. Luckily, the bomb did not detonate when it went through the roof and the only serious damage that the factory sustained came from the fires that were as a result of other detonations around the building. The fires were valiantly extinguished by the factory workers and the building remained relatively unharmed.

After World War II, the watch company had to switch to a new market due to the fact that most of their European clients were now under embargo. IWC looks to the West and the far East for the new clientele. With the switch in the market focus came some challenges. For example, Japan was dominating the market with cheap quartz movements and with the rising prices of gold and plummeting dollar exchange rates in the 1970's, IWC was forced to raise their prices by as much as 250% to match their expenses.  It became clear that yet another change of focus was on the horizon.

Otto Heller, IWC CEO, brought in Ferdinand A.  Porsche, a German automotive engineer , as an outside designer in 1978. The relationship between IWC and Porsche produces the first wristwatch with a built in compass, first titanium chronograph (1980). The new ventures of the company required significant funding, which is why in 1978, Uhrenfabrik Von Ernst Homberger-Rauschenbach, changes their name back to International Watch Company (IWC) after a German instrument manufacturer, VOD Adolf Schindling, takes majority control.

With new funding and a new "old" name, IWC experiences its most lucrative years that are not coming to an end anytime soon. Currently IWC continues to make amazing contributions to the world of watchmaking and continues its work in the social specter.

The story of IWC is that of invention, innovation, and nontraditional approach to the business of watchmaking. When everyone in the world was going in one direction the leadership of the watch company chose to do the opposite and despite how it might have looked in the moment, the practice of "going against the grain" has earned them the success and popularity they deserved.