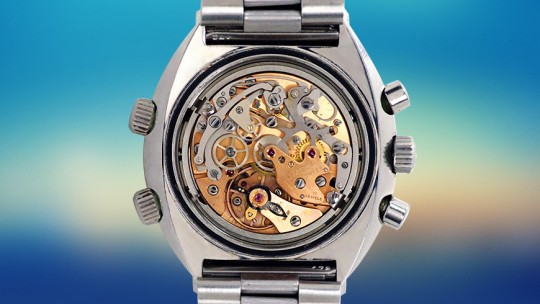 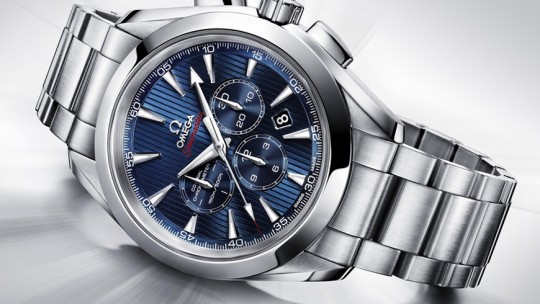 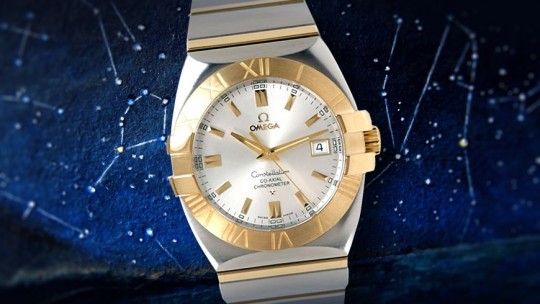 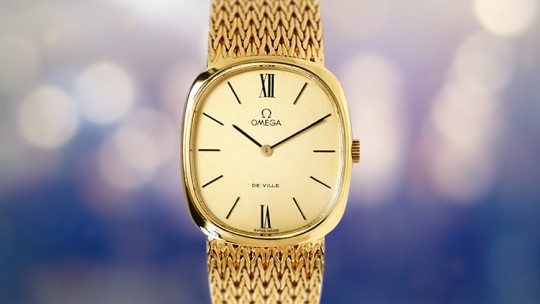 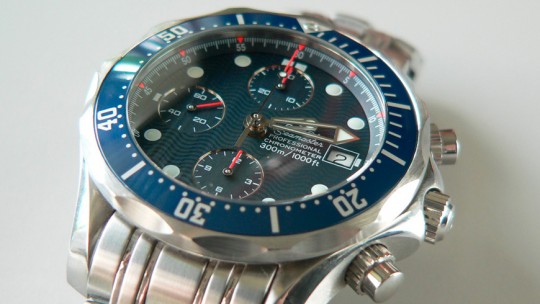 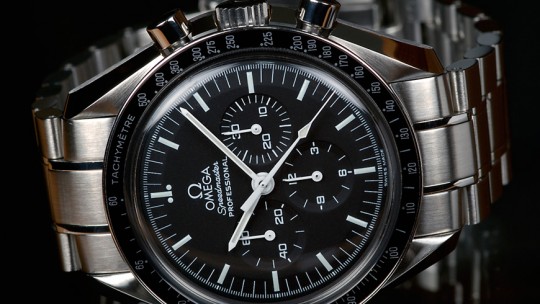 Just as every notable Swiss watchmaker, Omega has its place in the history of extraordinary achievements in the aviation and space exploration history. However, I am getting ahead of myself.

Omega was started by the Brandt family. In 1880 Brandt brothers Louis-Paul and Cesar took their father's watch making business and restructured it to form a 100% in-house watch production. Their decision was largely based on the dwindling quality of outsourced watch parts and movements that were supplied to them by other watchmakers in the area.  The Brandt brothers purchased a converted spinning factory in Gurzelen area of Biel/Bienne and set up shop. Their success was earned by releasing a highly accurate  set of movements, the Labrador and Gurzelen and the infamous caliber 19"".

OMEGA BECOMES THE HEARTBEAT OF THE COMPANY

The production of Caliber 19"" movements was what ultimately catapulted the Brandt brothers into Swiss watch manufacturing stardom. The movement was designed by François Chevillat, and featured revolutionary technology of time setting by winding stem, incredible mechanics, and because of its largely automated, assembly line process, and interchangeable parts, was moderately priced. According to the Omega website, this movements was considered the "last word" of the watchmaking industry of the time which is why it earned the name Omega after the last letter of Greek alphabet.

The production of the Omega movement gave an incredible boost to the company's productivity. By 1903 the company was producing 240,000 watches annually and had more than 800 employees.  During that same year, the death of both Brandt brothers proves to be a difficult and tragic time for the company which was now left to a very young marketing genius Paul-Emile Brandt. It is under his leadership that the company experienced explosive growth, absorbed, formed, and partnered with multiple smaller companies to increase its productivity, quality, and popularity.

In 1925 Omega successfully merged with Tissot, a Swiss sports timekeeper manufacturer for cycling, fencing and ice hockey, forming a Group known as Société Suisse pour l’Industrie Horlogère or SSIH. The merger between the two watch manufacturing companies  ultimately allowed them to become the official timing manufacturer for the 1932 Summer Olympic Games.  Omega was in fierce competition with Rolex during this time period and was successfully outselling Rolex.  By the 1970's SSIH became Switzerland number one manufacturer of completed watches and overall number three in the world.

The 70's were a difficult time for many watch manufacturers in the world. Omega wasn't excluded from the grips of devastating recession and was forced to merge yet again. After multiple mergers with multiple companies over a period of almost two decades, Omega watches are now produced by a company known as Swatch Group.

Swatch Group knew that the gem of their company required a boost. A carefully constructed marketing plan launched Omega back into stardom through creative product placement and incredible, complex advertisements.

One example of the creative product placement would be the Moon Landing. NASA tested a number of watches for this particular mission before finally settling on Omega wrist watches for the crew. Originally it was planned that Neil Armstrong would be the one who would wear the watch when he took his first steps on the Moon. However, he had to leave his Omega Speedmaster inside the Lunar Module because of the time module malfunction. Buzz Aldrin, however, wore his Omega Speedmaster when taking a walk on the surface of the Moon, thus making Omega to be the first watch on the Moon.

Although previous James Bond films featured Bond wearing his favorite Submariner as Ian Fleming intended, the new Bond wears Omega.  The trend started in 1995 when Pierce Brosnan appeared in Goldeneye sporting an Omega Seamaster instead of the usual 007 accessory, Rolex Submariner.  From that point forward, Bond wears Omega and not a Rolex. Many would say that the change resurrected the decade old rivalry between Rolex and Omega brands. Regardless of the rivalry, however, Omega did adopt a lot of Rolex business models such as higher pricing, tighter dealer control, increasing advertising, and strategic product placement as evident by the 007 film series.

To this day Omega remains to be among the elite watch manufacturers of the world. The company is still the official timekeeper for of the many Olympic Games  including the 2006 Winter Olympics, 2008 Summer Olympics, and 2010 Winter Olympics.